Music South Hall
Kyoto City University of Arts will relocate to a new site east of Kyoto Station in October 2023. As a preview event and a special concert to mark the seventieth anniversary of the university’s Faculty of Music, it presents a performance at ROHM Theatre Kyoto for the first time in six years. Selected soloists from the faculty appear as guest performers with the orchestra. 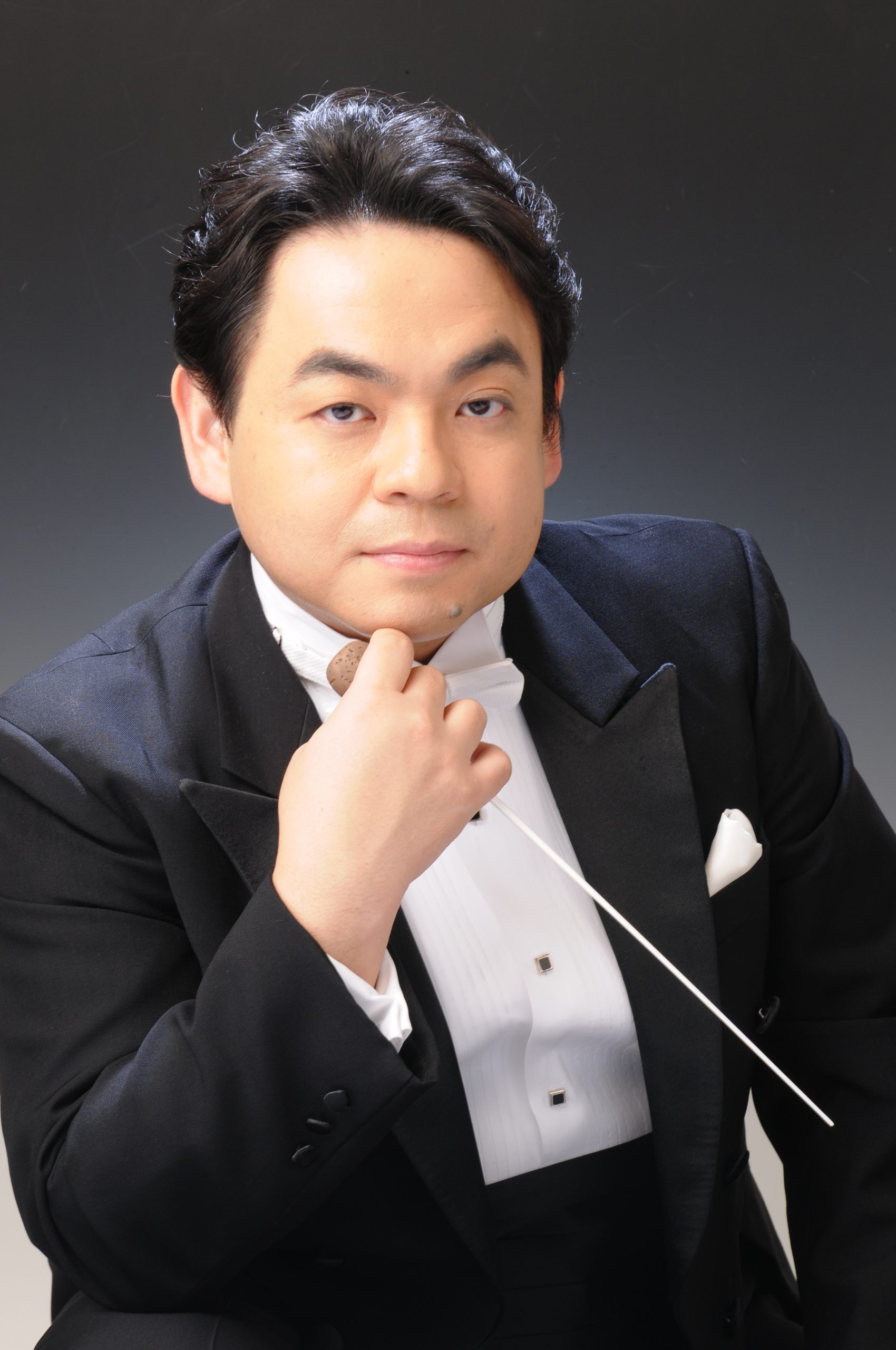 Born in Kagoshima in 1969, Tatsuya Shimono cemented his international reputation as a conductor by winning the First Prize at the 47th Besançon International Competition in 2001. Since then he has regular relationships with a number of international orchestras including Orchestra dell’Accademia Nazionale di Santa Cecilia, Czech Philharmonic Orchestra, Stuttgart Radio Symphony Orchestra, Orchestre National des Pays de la Loire, Südwestdeutsche Philharmonie Konstanz and Silicon Valley Symphony, alongside with major Japanese orchestras.
He was invited to join the faculty of the Kyoto City University of Arts in April 2017.