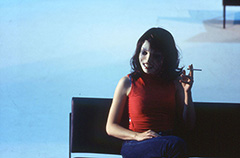 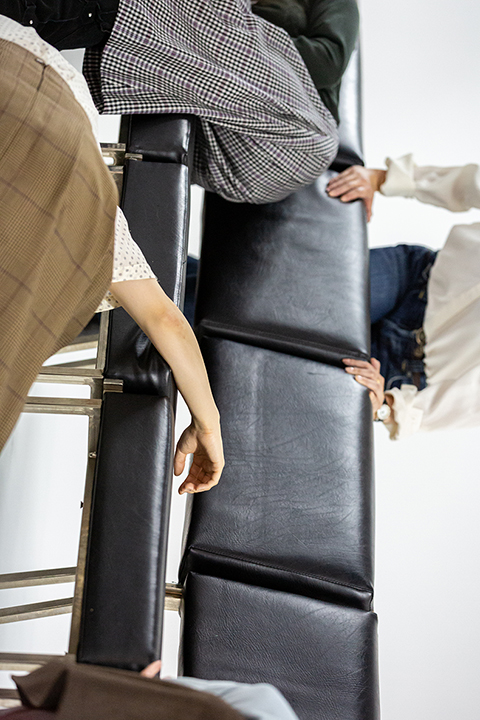 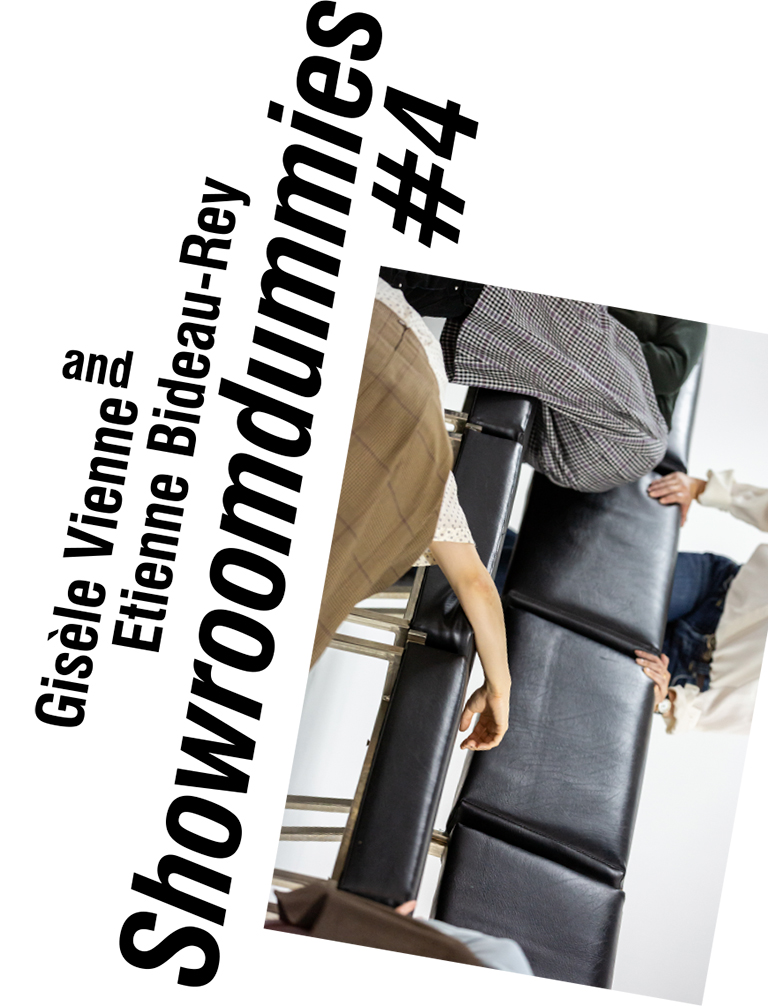 Desire and destruction, beauty and decadence, life and death.
Gisèle Vienne, a sensational genius who has been provoking debates around the world, will be re-creating one of the best pieces of her early career!

Using puppets that she makes by herself, Gisèle Vienne constructs a world of narrative that is beautiful and yet filled with the sense of disturbing anticipation. Her works have been provoking debates in festivals and theatres around the world including Avignon Festival. They take up various taboos of violence and sex, exploring the aesthetics of two opposite extremes: of life and death, desire and destruction, order and ruin.

What will be created at ROHM Theatre Kyoto is the latest version of Showroomdummies, which is a joint-creation with Etienne Bideau-Rey and was premiered in 2001. It is based on Venus in Furs, a novel by Leopold von Sacher-Masoch, and attempts to reveal the relationship between the norm, desire and pleasure, in the space shared by both the dummy and dancers. In this latest version, the performers will be all female for the first time, trying to gain a freer gaze that is detached from the stereotypes of “men and women”.

While the lifeless dummy stands “as it is”, “flesh-and-blood” human beings are required to relate with each other in society; and the story they will unfold on stage is sure to take the audience to an unexpected abyss.

ROHM Theatre Kyoto launched this program in 2017 to create new theatre productions that can serve as part of a repertoire that will be staged long into the future. Through the process of creating new productions, it also organizes related programs for audience development and training actors, dramaturges, producers, and other specialists. In this way, the program aspires to build a new theatre culture in each community and region. 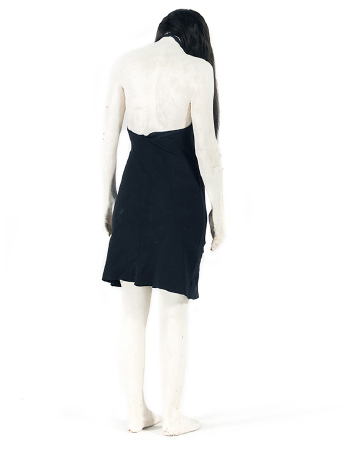 * For Youth ticket, ID is required on the day of performance.
* Pre-school children are not allowed to enter. School children under 12 must be accompanied by carers.
* Due to the nature of the performance, latecomers may not be guided to their reserved seats.